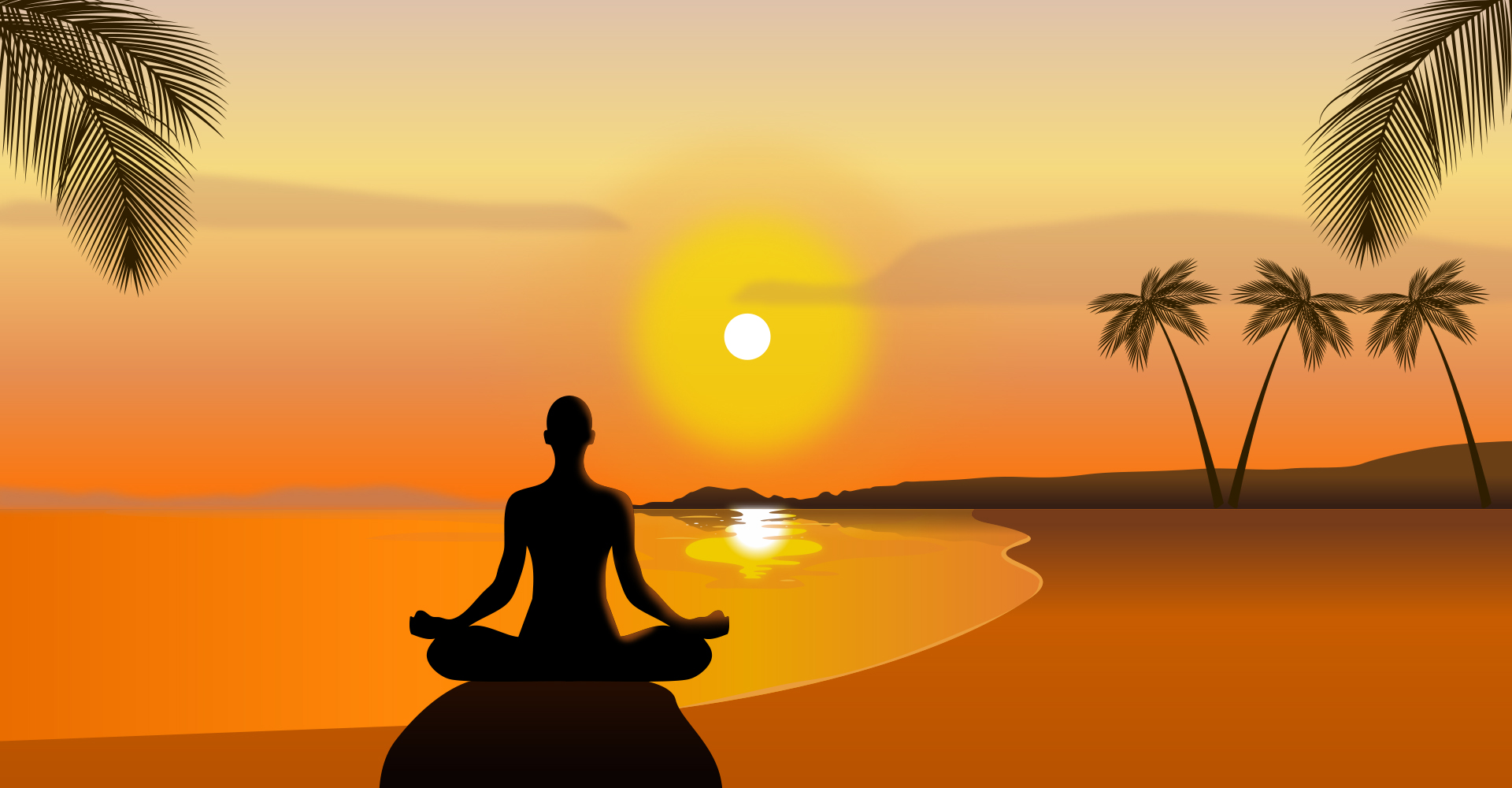 We teach Chakra meditation with the help of specially designed device to make the meditation more scientific and effective.

We teach Chakra Yoga meditation with the help of specially designed Electronic Chakra Balancing Display Device to make the meditation more scientific and effective. The device has a hardware board with automatic software instructions. The device display 7 Chakras altogether and one by one followed by the Colours and production of mystic sound called Mantras of each chakra. As per colour psychology, each colour of chakra can be used as therapy for inducing positive attitudes and to calm the mind. The Yantras work as archetypes and help to awaken the potential abilities of the 'Psyche' or soul. The humming sounds of the Mantras help to open the dormant energy of each chakra. And the device would be a valuable apparatus to all Yoga Teachers, Yoga Therapists to teach and practice chakra meditation scientifically. 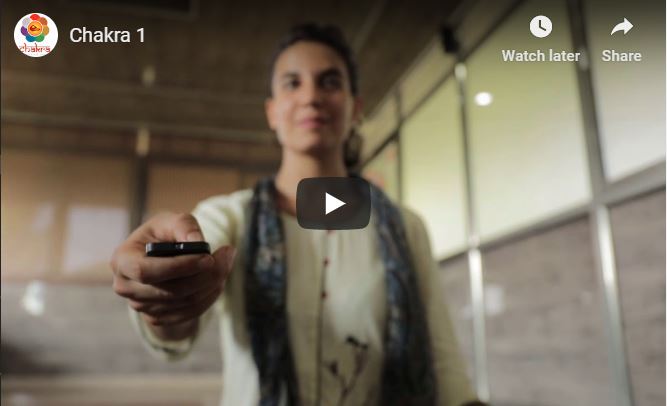 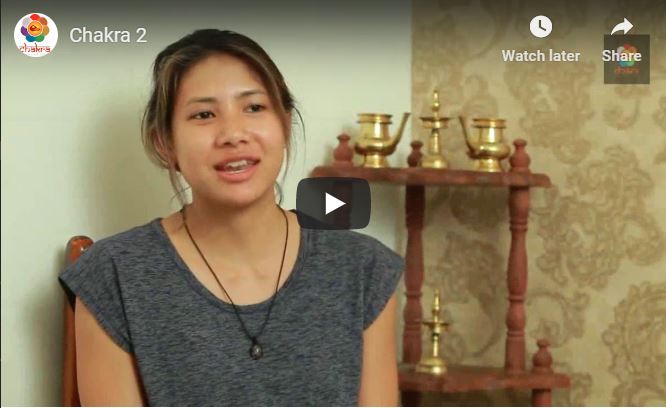 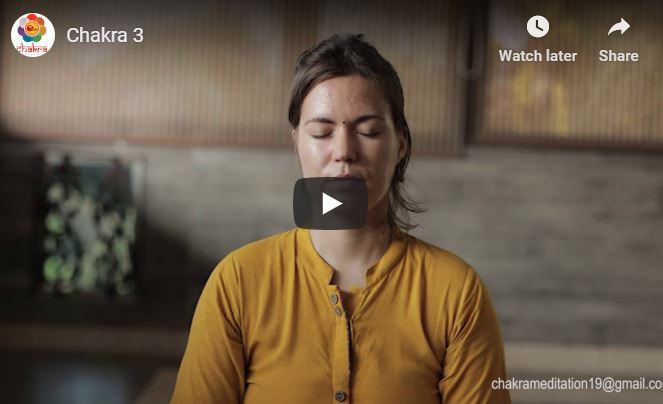 The concept of ‘Chakras’ are discussed in ‘Kundalini Yoga’. And the ‘Kundalini Yoga’ is a sub section of ‘Tantra’ . As per Yoga Chakra means vortices of Pranic energy that spin as glowing wheels of light within the body. Kundalini means the dormant, spiritual energy that lies coiled up like a serpent, at the base of the spine. It is the energy of consciousness, within each human being. The word Tantra is derived from two Sanskrit words: tanoti, which means "to expand," and trayati, which means "liberation." Tantra is a path of Yoga for self realization. The Chakra symbolizes different levels of consciousness or awareness in human being from the more instinctive realms to more intitutive realms. The Chakras are widely mentioned in most of the Religions such as in Christianity, Suffisim, and Islamism etc. Chakras are the crossing centres circularly made by Ida nadi and Pingala Nadi along the Suhumna Nadi. The Nadis are astral or subtle tubes through which the pranic current flows. The major pranic current flows through the Sushumna Nadi . Ida nadi represents mental energy or the lunar energy or feminine energy and Pingala nadi represents vital energy or solar energy or physical or masculine energy. There are many Chakras in the subtle body. The principal six chakras Chakras along the Sushumna Nadi or Spinal Cord are used for Kundalini Yoga meditation. The seventh psychic centre is known as Sahasrara Padmam.

Following are the most important tools which are used for Chakra meditation.

An Yantra is a kind of geometrical diagram which can be made up of triangles either pointing upwards (as Shiva) or downwards (as Shakthi), circles ,squares, hexagons, pentagons, etc. They act as symbolic archetypes. As per psychology of colours , colour has the power to stimulate the brain and calm the nerves. In Chakara meditation 7 colours are used such as crimson( colour of human blood), orange, yellow, green, blue, violet and white. The mantras have no meaning but capable of creating vibrations in the psychic centres of the subtle body and helps to open the chakras. The Lotus symbolizes man’s spiritual growth from the lower to the higher states of consciousness . It starts its growth in the mud (Ignorance), grows up through the water in an effort to reach the surface (endeavour and aspiration) and eventually reaches the air and sunlight (illumination or super consciousness). The chakras are visualized along the Sushumna nadi horizontlly.
Discover